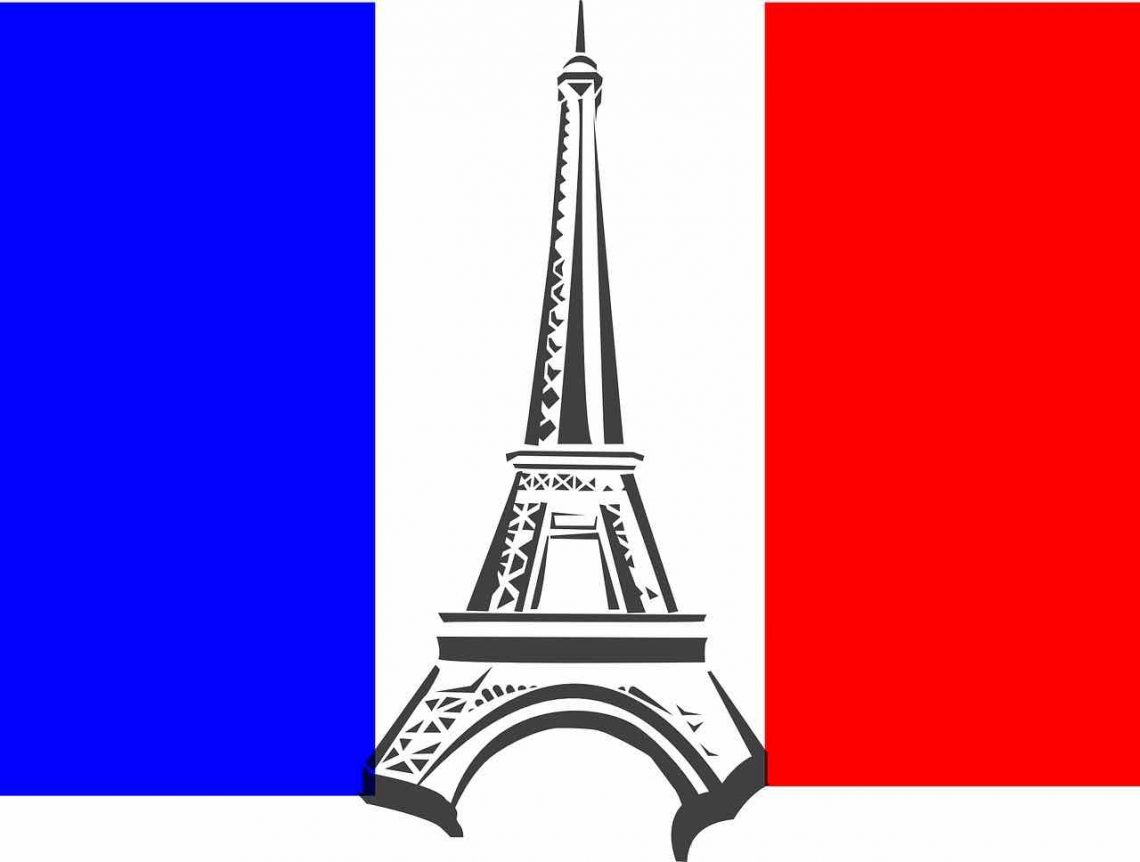 “Where’s God?” No doubt many are asking that again in the wake of the tragic terrorist attacks in Paris yesterday. People are quick to lay the blame at God’s doorstep. “If He really exists, if He really cares, and if He is really all-powerful, He would do something. Better yet, He wouldn’t let things like this happen in the first place!” Even we believers may have questions like that.

But one thing we can be sure of is that violence and other outbursts of sin are not God’s fault. He didn’t sin and spoil the flawless, holy creation. Man caved in to Satan’s temptation, disobeyed God, and so brought sin, suffering, and death upon all. To blame God for all that’s wrong in the world and in our lives would be like a lazy student blaming his parents for his failing grades or a dishonest employee filing a lawsuit against his employer for unjust termination.

To say that God doesn’t care is to slander His good name. He does care deeply about mankind. He hasn’t stood idly by to watch the world self-destruct. He didn’t destroy the world and send all people to eternal death in hell as all deserve. Instead, He sent His own Son on a rescue mission. Jesus took up the burden of sin and guilt for all and satisfied the demands of God’s justice by paying the penalty for sin on the cross. “God made him who had no sin to be sin for us” (2 Cor. 5:21).

Not only has God done something already, He continues to reach out to all with His call to repentance. “Turn to me and be saved, all you ends of the earth” (Is. 45:22). He wants everyone to receive the blessings of forgiveness, peace, and eternal life through faith in Jesus.

What’s more, God will act in the future. He is not going to let sin continue unabated in the world. The day is quickly coming when Christ will return to balance the scales of justice once and for all. All wrongs will be righted. Those who thought they had fooled God and escaped His reach will find out to their horror that they only succeeded in deceiving themselves. They will be judged and sentenced to eternal death with the devil and his angels in the fires of hell.

What about us and other believers? We are just as guilty by nature as any terrorist. Our confidence is not in ourselves but in Jesus’ blood and righteousness and in His promise that “for you who revere my name, the sun of righteousness will rise with healing in its wings. And you will go out and leap like calves released from the stall” (Mal. 4:2). Covered with Jesus’ righteousness, we are already declared “justified” by the Judge. Where is God? He is as close as His Word. Where are we?

In tomorrow’s sermon text (Mk. 13:24-31), the Lord gives us a preview of the Judgment and urges us to use this season of grace to prepare for its arrival.

The Sunday Bible class in its ongoing review of the Small Catechism will begin a study of the Sacrament of the Lord’s Supper.