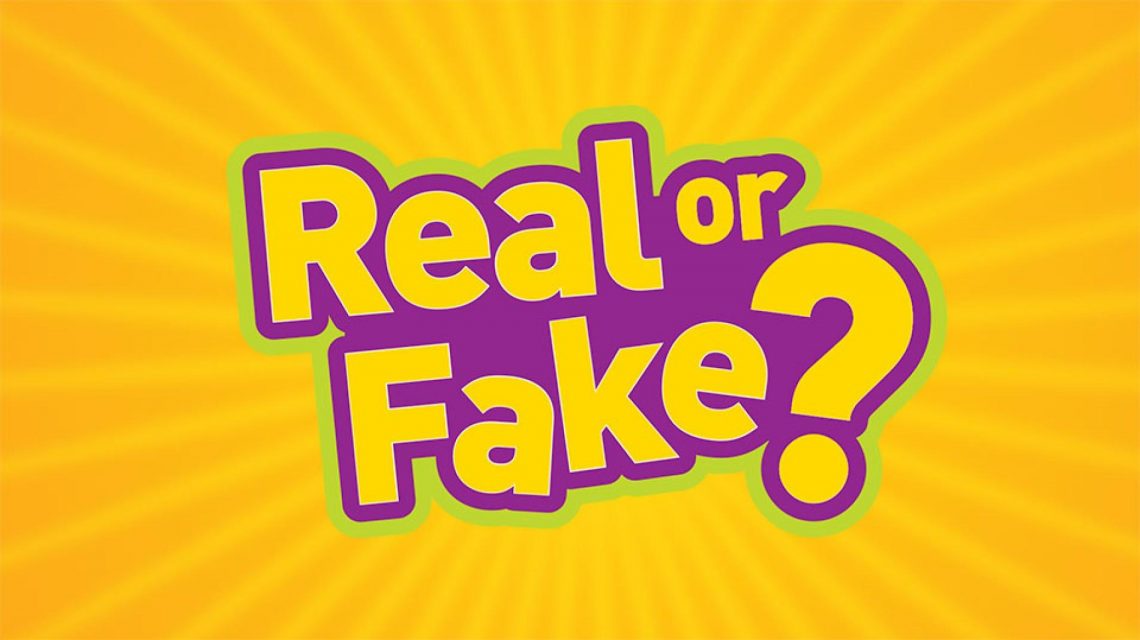 “Amazon buys whole world!” announced a website. Of course it was an obvious parody of “fake news,” which made many smile. However, fake news is not always that harmless and easy to spot, especially in spiritual matters. Millions are taken in by statements such as: “People are basically good….Good people go to heaven….God doesn’t expect perfection….Jesus did His part; now you need to do yours.”

So how can we identify what’s fake and what’s true? We can follow the example of the Bereans. “The Bereans…received the message with great eagerness and examined the Scriptures every day to see if what Paul said was true” (Acts 17:11). We don’t have to wonder. God has given us His Word to use in testing every teaching. The Word tells us that far from being basically good, all people come into the world dead in sin. God emphasizes that since He is holy, nothing less than perfect righteousness is acceptable to Him. “Whoever keeps the whole law and yet stumbles at just one point is guilty of breaking all of it” (James 2:10).

Rather than salvation being a joint effort between God and mankind, the Word announces the amazing news that there is nothing we need do, for Jesus paid the debt for all sin of all time by His death on the cross, that whoever believes in Him should not perish, but have eternal life. Not only that, the faith to receive salvation is itself a gift of God, worked by the Holy Spirit.

In tomorrow’s sermon text (Rom. 4:18-25), the apostle Paul uses Abraham as an example of how by faith in God’s Word, Jesus’ righteousness is credited to believers.