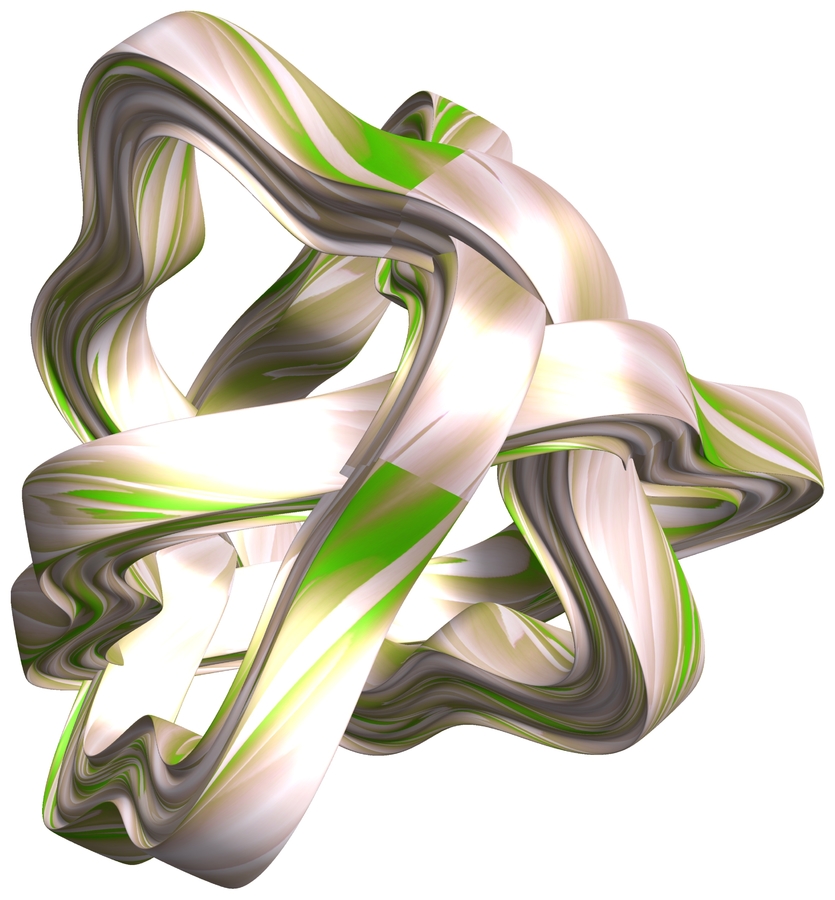 When I was in college I had a conversation with someone who said that he didn’t have an opinion regarding Christianity. He wasn’t going to take “sides,” he told me. His thought was that if he didn’t come down either for or against Christianity or any other faith, he wouldn’t have to worry about facing God in the future. He believed he would simply die one day and that would be the end.

That general philosophy of not subscribing to any organized religion has been embraced by the group who are known today as the “nones.” According to some estimates, “nones” make up over 20% of the country’s population. It’s not surprising. Distancing oneself from others, determining one’s own “truth,” and setting one’s own unique spiritual path mirrors the views of our society.

However, no one is a “none” to God. In other words, no one is anonymous to Him. No one escapes God’s notice. Just deciding that one isn’t going to take sides doesn’t exempt the person from meeting God one day. “Man is destined to die once, and after that to face judgment” (Heb. 9:27).

But judgment day won’t be the first time that God and mankind have met. So that we wouldn’t have to fear the judgment, God became man to come and rescue sinners. The Word became flesh and dwelt among us. Jesus took sides. He took our side in order to fulfill our obligations. He became sin for us on the cross in order to appease God’s righteous anger. “Whoever believes and is baptized shall be saved” (Mk. 16:16).

No one is a “none” to God. He loves all and wants all to be saved. Why would anyone want to be a “none” when the heavenly Father invites: “Turn to me and live!” “Though your sins are like scarlet, they shall be as white as snow; though they are red as crimson, they shall be like wool” (Is. 1:18).

Tomorrow’s sermon text (Josh. 24:1-2, 14-18) is Joshua’s call to remember that God has graciously made us His children and to live as His faithful, grateful people.

Yours in Christ,
Pastor

Service times are the usual 8:00 and 9:30 a.m.
Following second service, the Messiah mission helpers will share experiences from their recent trip to East Africa.