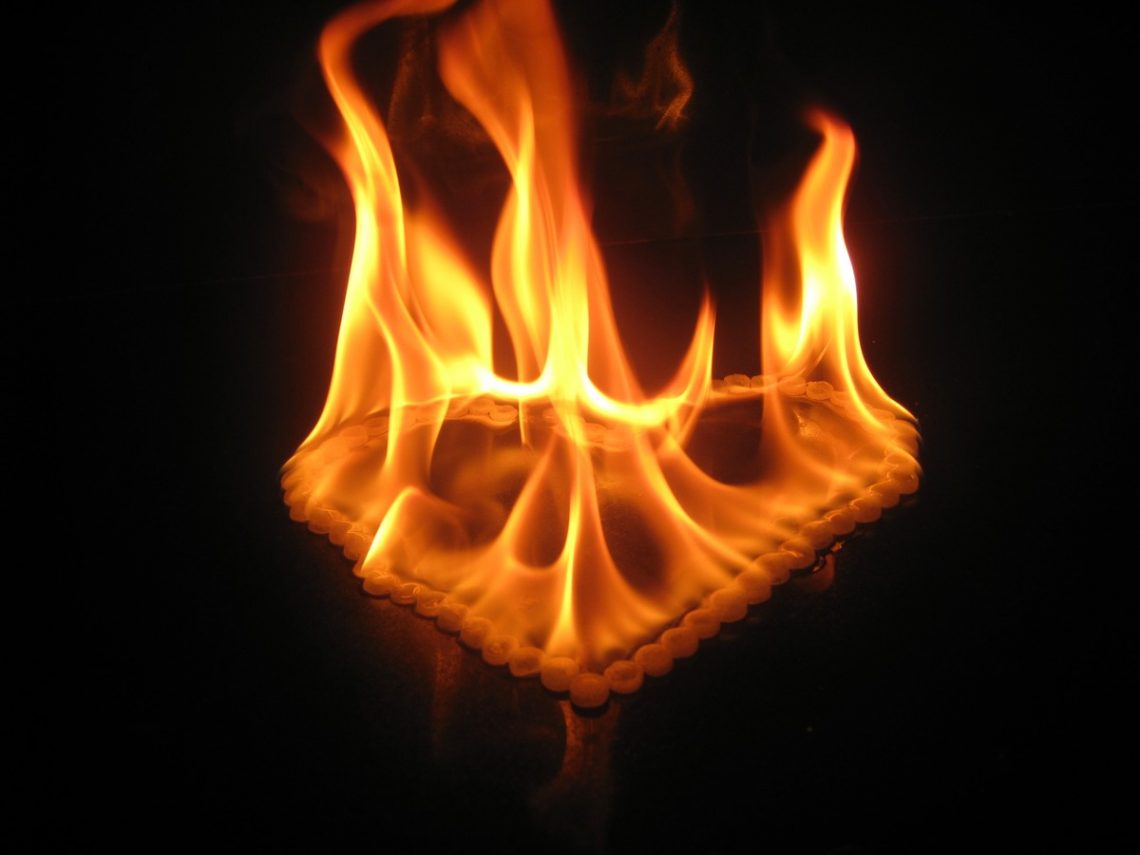 When you hear someone misuse God’s name in an angry, careless curse, when a celebrity flaunts their immoral lifestyle, when a group publicly states that Christians should keep their beliefs to themselves, how do you feel? It’s nothing new. A Samaritan village once refused to receive Jesus and His disciples on their travels. James and John apparently were outraged. “Lord, do you want us to call fire down from heaven to destroy them?” (Lk. 9:54).

Do ever feel that kind of anger toward others and wish you could teach them a lesson? There is such a thing as righteous anger. Sin is an offense against God. It brings pain and suffering. It separates people from one another and from God. It leads to eternal death in hell. Jesus was angry at those carrying out business in the temple. He told them, “How dare you turn my Father’s house into a market!” (Jn. 2:16).

Yet anger was not the Lord’s only emotion. He was rightfully angry, but that didn’t affect His love for all, even His enemies. He is not willing that any should perish. He came to die as the sacrifice for the sins of all people. He would take upon Himself the punishment of God’s anger against sin. As we will hear in tomorrow’s sermon text (Lk. 13:31-35), what Jesus felt because of His love was not anger and the desire for retribution, but sorrow. He wept for those who despised His love, refused to repent, and so forfeited forgiveness and eternal life.

Could it be that you cause Jesus sorrow by ignoring or avoiding His loving call to look to Him for forgiveness? What about our attitude toward others? Instead of being angry and ready to call down God’s judgment, may we instead feel sadness over their lack of faith. May we pray for opportunities to reach out to them with Jesus’ invitation, “Come to me, all you who are weary and burdened, and I will give you rest” (Matt. 11:28). May the gracious Lord work new life in them as He has done in us through the gospel good news.

The Sunday school will sing at the beginning of second service.

Bible class is at 9:45 a.m. Tomorrow’s thought-starter: What does Isaiah mean when he writes: “Truly you are a God who hides himself” (Is. 45:15)? Why would God ever hide?