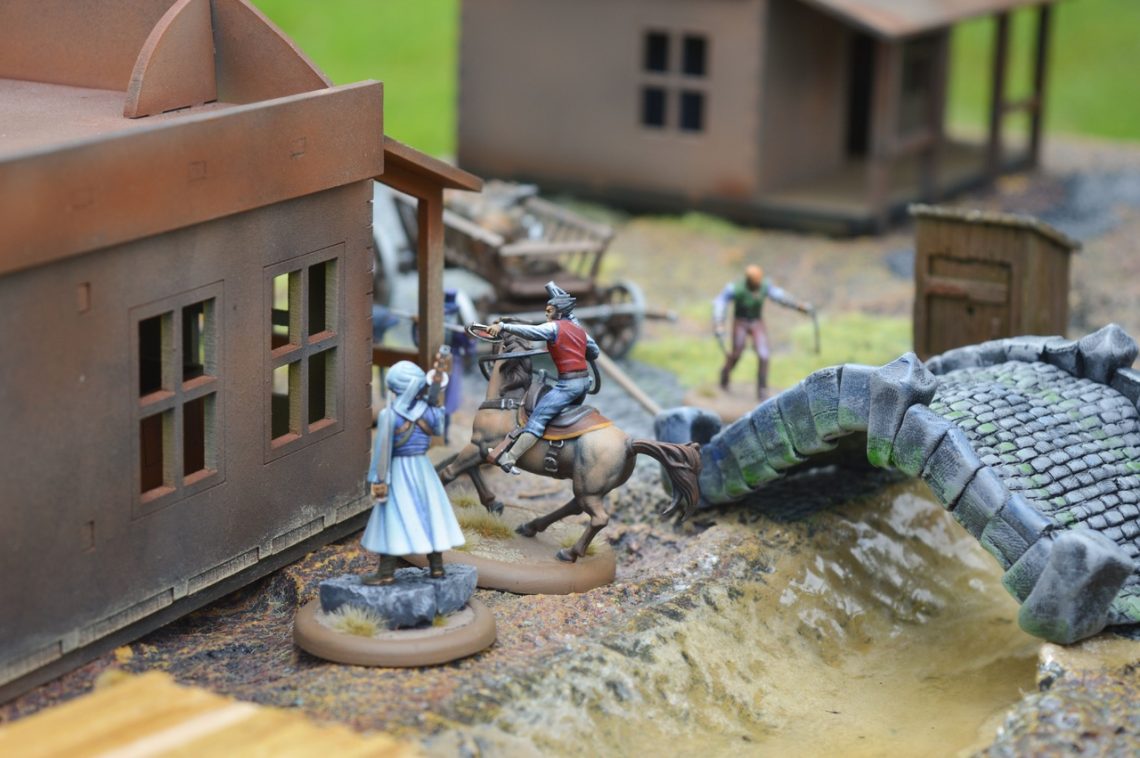 Have you ever thought you knew someone, but were shocked to learn that you were completely mistaken? The caller on the phone sounded so friendly and sincere as he explained how he was raising money for sick children. But then a week later a news report stated that it was all a hoax intended to steal money from kind-hearted souls. Perhaps there was an elderly neighbor down the street who kept to herself and always seemed grumpy. But when you had an opportunity to visit with her, you found out that her “grumpiness” was not really that at all, but shyness and difficulty in hearing. Often people and situations are not at all what meets the eye.

The same is true of Jesus. What people saw with their eyes was a typical young Jewish man. When Jesus preached in Nazareth, the people saw nothing more than a hometown son. “Isn’t this the carpenter’s son? Isn’t his mother’s name Mary, and aren’t his brothers James, Joseph, Simon and Judas? Aren’t all his sisters with us?” (Matt. 55-56). Most people today see Him in a similar way. They acknowledge that He was a kind, loving man and a good role model, but nothing more.

The problem is we need more than a role model in order to have peace with God and eternal life. God requires perfect righteousness of everyone. We know the standard we have to meet, but there is no way we can achieve it. Can you point to a single hour of this past week when you did not have an angry, envious, or lustful thought, when all your words flowed from a heart filled with love for the Lord, when every action was flawless in God’s sight?

While living here in the greatest humility, Jesus was so much more than what meets the eye. He is the very Son of God. “For in Christ all the fullness of the Deity lives in bodily form” (Col. 2:9). Jesus is more than a role model. He is our substitute under the law. He did everything we are supposed to do. He suffered all the punishment we deserve.

Tomorrow is Transfiguration Sunday, the dividing point between the Epiphany season which reveals Jesus as the Son of God and the Passion season which shows Him as the suffering Savior. Both truths are vital to our faith and salvation. Both show that Jesus is much more than meets the eye!

Services will be at the usual 8:00 and 10:45 a.m. The Lord’s Supper will be celebrated at both services.