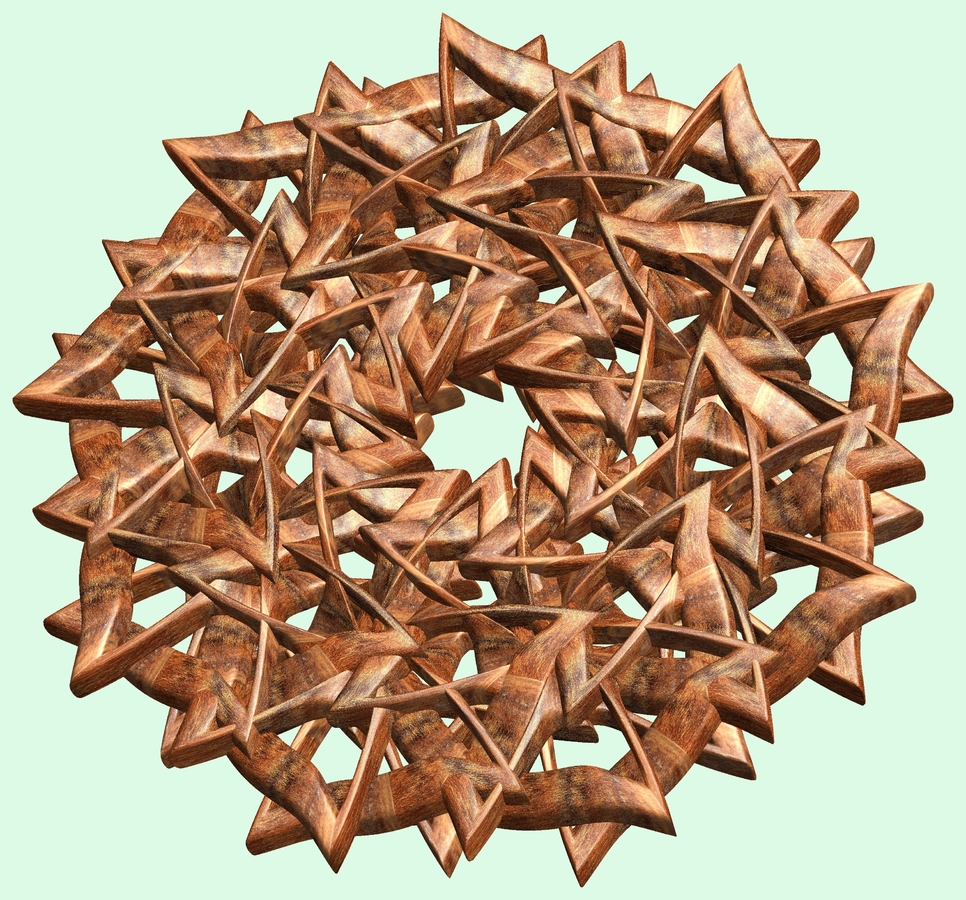 Have you experienced a Christmas miracle? Many people look for something out of the ordinary, something miraculous to set apart Christmas from every other time of the year. Movies portray people sacrificing for others, angels intervening in everyday life, and expressions of generosity and good will coming from unexpected sources. Expectations build for great and inspirational things.

It’s not all fiction. There have been some amazing “miracles” at Christmastime. History records the Christmas truce of 1914 when German and allied troops entrenched against each other put down their weapons, exchanged gifts, and sang carols. Maybe you’ll be surprised by your own little “miracle” this year.

But if all a Christmas miracle means is some temporary surprise blessing, we’re missing the point. The real Christmas miracle is something so out of the ordinary and so far beyond human expectation that only God Himself could bring it about. “No eye has seen, no ear has heard, no mind has conceived what God has prepared for those who love him” (1 Cor. 2:9). We could imagine that God might send His angels to earth, but who would ever dare to dream that God Himself, the Maker of heaven and earth, would even consider entering His creation, especially when humankind by nature wants nothing to do with Him?

Realistically, why would God care about what happens to you and me when we are so small and insignificant in the big picture? Yet He did care. He cared so much about every human being that He became one of us. “But when the time had fully come, God sent his Son, born of a woman, born under law, to redeem those under law, that we might receive the full rights of sons” (Gal. 4:4-5). The Son of God became man to do in our behalf what we could never hope to do for ourselves. He came to be holy that we might be counted as righteous before the Father. He came to assume the blame for all our many faults and failings. The real Christmas miracle is that the Baby in the manger is the Son of God Himself who purely out of divine love came to give Himself for us that we might be called children of God and heirs of heaven.

That miracle of the incarnation is the reason for our wonder and praise tomorrow and our anticipation of hearing the news of His humble birth later in the week. To experience it in the Word today is just as awesome as when it was first revealed!

Services tomorrow are at 8:00 and 10:45 a.m. The children will rehearse for Christmas Eve at 9:30. Following the second service they will be served lunch and then rehearse again and open gifts.

Adult Bible class will meet in the upper-grade classroom with Mr. Quade.