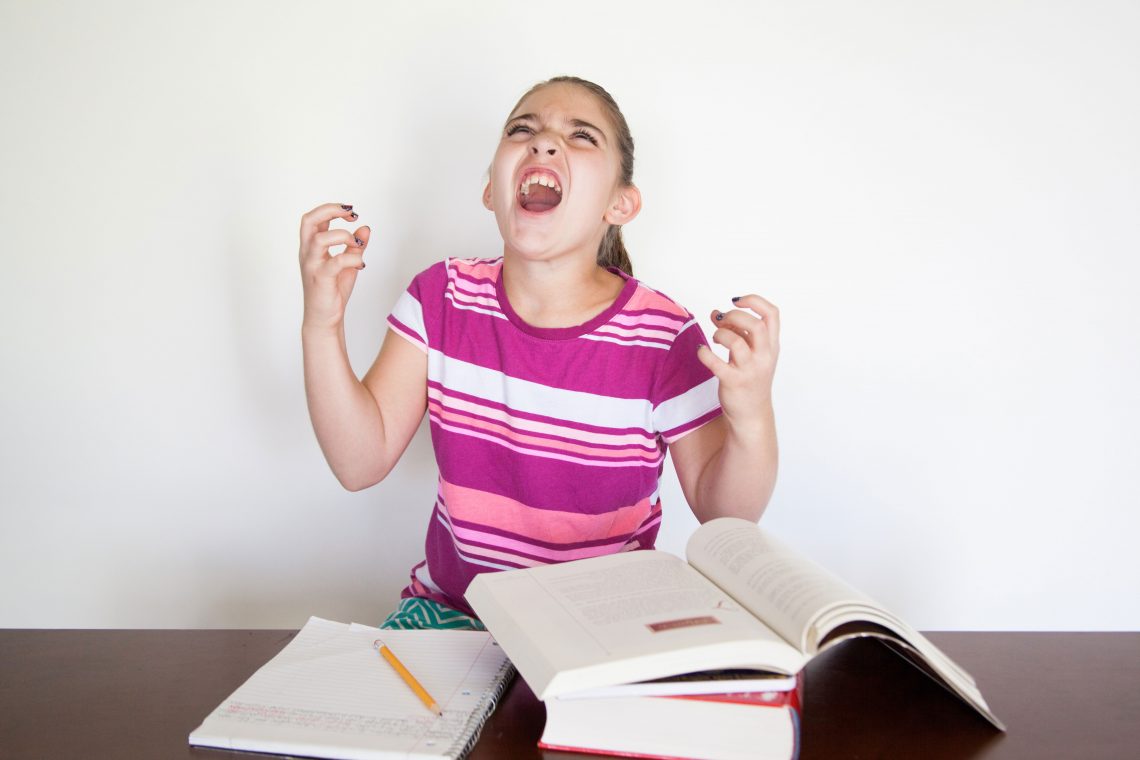 Chances are you were the target of someone’s anger in the past few days. Maybe it was someone in a store who became angry with you because you were or were not wearing a mask. It might have been a coworker who was upset because of something you did or did not do. It could even have been a family member who was angry with you. We live in an angry world. Just like a massive forest fire may begin with a single match, one word or sometimes even less, can be the spark which causes anger to burst into destructive flames of hurtful words and violent actions.

We are as guilty as anyone else. This past week did you lose your temper with someone, even though they did nothing wrong and just asked a simple question? Often we direct our frustration over a situation at the nearest person, even though they are not at fault. While we expect others to be understanding and patient with us, do we show the same love toward them? It is so easy to get caught up in the selfish me-first mindset of the world and find any excuse to lash out at everyone else.

Our sinful anger makes us deserving of God’s righteous anger and punishment. He commands us to love our neighbor, not hold a grudge against them. There are no exceptions. Even when it comes to enemies, Jesus says, “Love your enemies, do good to those who hate you, bless those who curse you, pray for those who mistreat you” (Lk. 6:27-28). We don’t do that consistently and perfectly, and so God rightfully could condemn us to eternal death.

But instead David writes, “Sing to the LORD, you saints of his…For his anger lasts only a moment, but his favor lasts a lifetime” (Ps. 30:4-5). God poured out all His anger against sinners on Jesus. The Savior stepped between us and God’s anger. He went to the cross instead of us. He took the filthy rags of our sin and clothed us with His spotless righteousness.