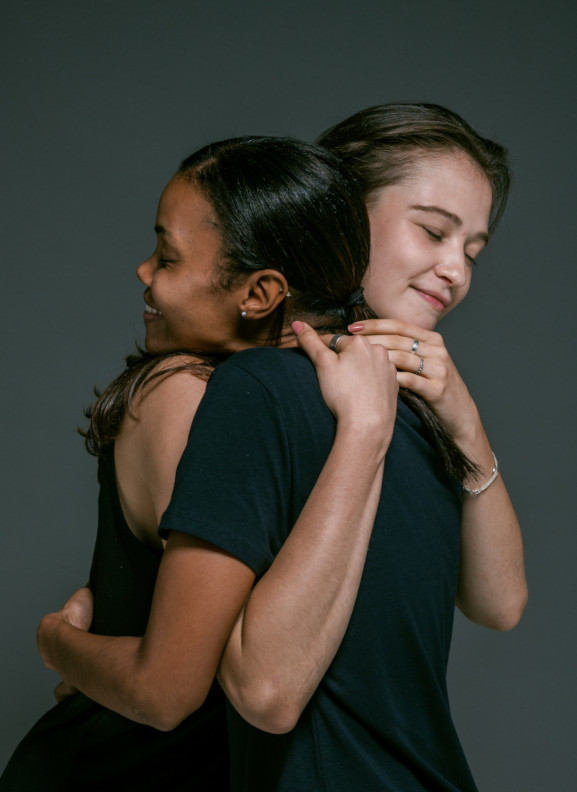 In our current atmosphere of protests, riots, shootings, and explosive anger toward anyone who has a different opinion, one thing is conspicuously absent—forgiveness. How often do you hear someone publicly calling for forgiveness for someone who said something hurtful about an individual or group of people? When was the last time you saw a victim expressing forgiveness for the one who stole from them or physically harmed them? The world cares little about forgiveness. It is more interested in revenge, an eye for an eye and a tooth for a tooth. It views forgiveness as a sign of weakness. If someone hurts me, they should pay. They should suffer for the pain and loss they caused me. Who cares about forgiveness? Where’s the payback in that?

Don’t we have to admit that we often feel the same way? Someone posts something about you that you don’t appreciate. Is your first impulse to think of some way to retaliate? Are you still holding a grudge for what someone did last month or last year? Why should we care about forgiveness when no one else seems to?

But forgiveness does matter because God cares a great deal about forgiveness. Our present hope and eternal future depend on forgiveness. Without it, we would still be God’s enemies cut off from Him and every blessing and heading toward certain damnation in hell. “You were dead in your transgressions and sins….Like the rest, we were by nature objects of wrath” (Eph. 2:1, 3). “But with you there is forgiveness; therefore you are feared” (Ps. 130:4). Jesus cried out from the cross, “Father, forgive them!” On the basis of Jesus’ cross God has justified and forgiven all people. Jesus pleads for your forgiveness even now before the Father’s throne.

Since God cares about forgiveness so deeply, it matters to His children as well. We treasure our forgiveness. It means everything to us. Having received such a gift by faith, how can we not then forgive others just as we have been forgiven? As you go to the Lord today for His forgiveness, is there someone whom you can forgive with the same unconditional love?