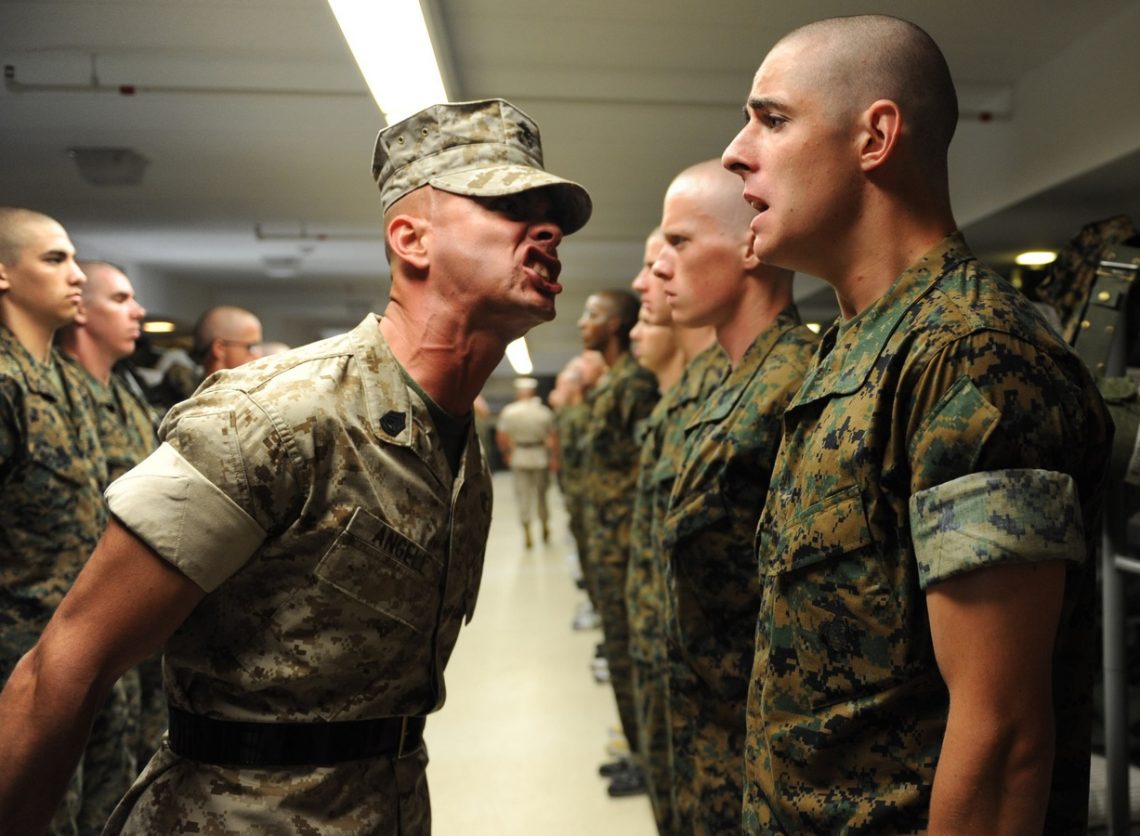 When a word is so offensive that people don’t want to even say or write it, it will often be referred to simply by the number of letters the word contains. We hear of a “three-letter” or “four-letter word” which no one wants to mention. There is a “six-letter word” in Scripture which many deem just as offensive—the word “submit.” Submit means to put oneself under the direction or authority of another. Sinful human nature bristles at the very concept. Who wants to be told what to do? Who wants to acknowledge the authority of anyone else? We know the feeling, too, and how resentment wells up when Mom or Dad or the boss or the government tells us what to do. The same reaction happens when people are confronted with God’s commands. “No one, not even God, is going to tell me what I should or shouldn’t do.”

But when God says, “Submit,” it is not a bad thing at all. He intends the greatest blessings through submission to His will. James writes, “Submit yourselves, then, to God….Come near to God and he will come near to you” (James 4:7-8). Through Jeremiah, the Lord promises, “For I know the plans I have for you, plans to prosper you and not to harm you, plans to give you hope and a future” (Jer. 29:11). Why wouldn’t we gladly submit to the One who loves us more than anyone else and who punished His Son for our sins, that we might be His beloved children? How foolish it would be to refuse to repent and trust Jesus, just because we’re too proud to acknowledge God as the ultimate authority over all things!

Submitting to the Lord is not a huge burden pushed upon us by an uncaring God. It is the expression of faith which rejoices in the forgiveness of sins and rescue from the slavery of Satan. The next time you feel like saying no to following the Lord and instead going your own way, think of what it would mean. It would be turning your back on all that Jesus has done for you. Refusing to submit to God means being once again a pawn of Satan and condemned to eternal death.

In our work and play today may we wholeheartedly submit ourselves to the Lord with the words of the prophet: “O LORD, you are our Father. We are the clay, you are the potter; we are all the work of your hand” (Is. 64:8). Tomorrow’s sermon text (James 4:7-12) puts godly submission into the positive light for which God intends it.