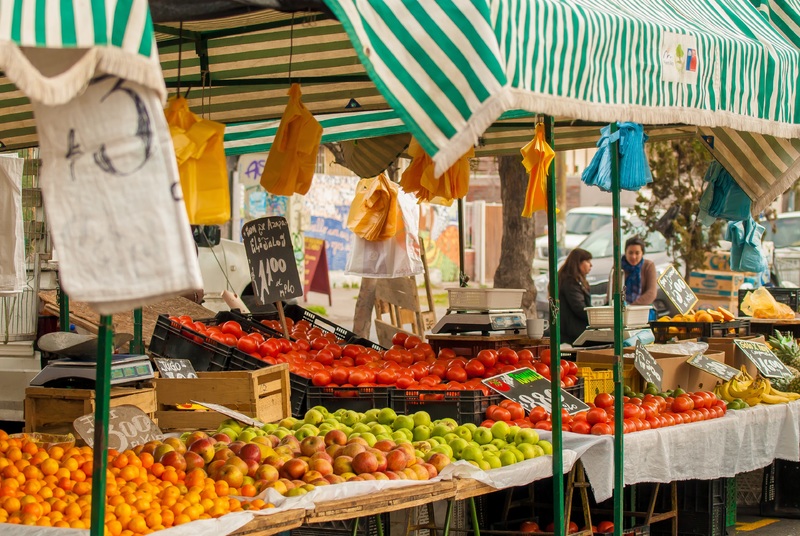 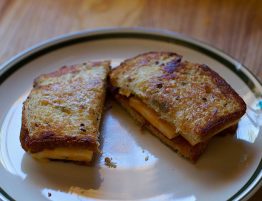 Good morning: What do you need? Would the list fill a page or more? Would… 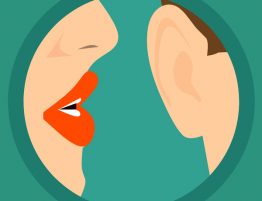 Good morning: Do you know what your friends are saying about you? I’m not suggesting… 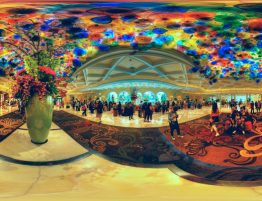 Good morning, It happens just as I’m dozing off to sleep. The question crosses my… 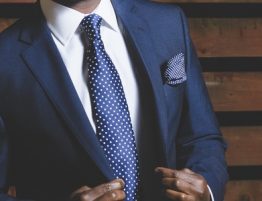 Good morning: In 1936 a salesman named Dale Carnegie authored a book titled, “How to… 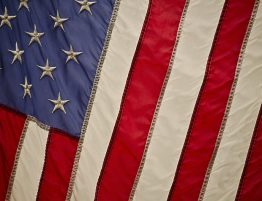 Good morning: Ready for a weekend of coast-to-coast celebrations? I think many of us might… 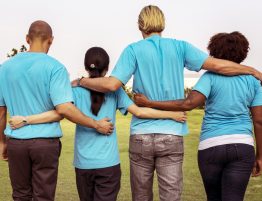 Good morning: The old saying goes, “Patience is a virtue.” That may be true, but… 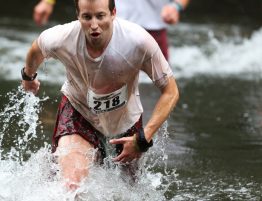 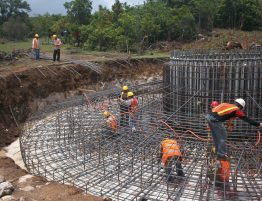 Good morning: No matter how much someone dislikes school or studying, almost everyone would admit…