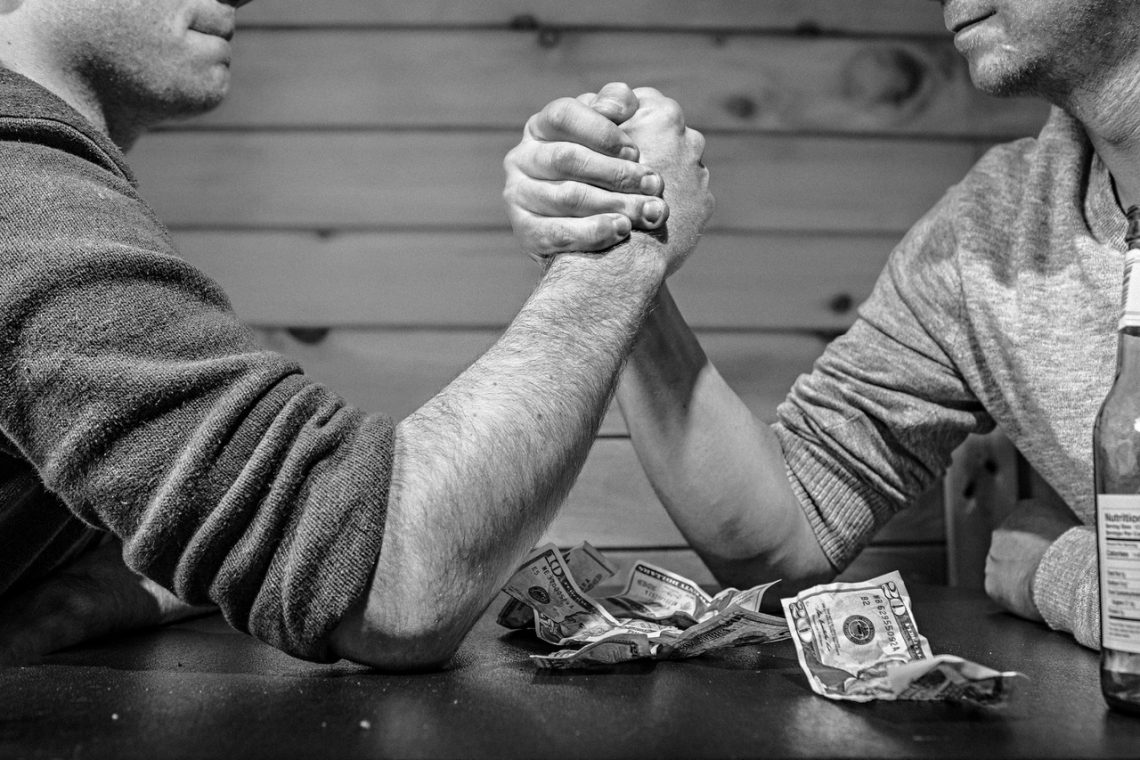 Are you willing to concede an argument and let someone else have the final word? Have you given up your place in line to a stranger? Would you surrender a privilege just because someone asked you to? Do you forgive someone who has wronged you? What if they have hurt you more than once? Many people would respond without hesitation, “Never! I would never give in or give up my rights.” In the eyes of the world it would be a sign of weakness and vulnerability.

But God sees things differently. Rather than weakness, setting aside one’s rights for another is evidence of love. Paul writes of Jesus: “Who being in very nature God, did not consider equality with God something to be grasped, but made himself nothing, taking the very nature of a servant…he humbled himself and became obedient to death—even death on a cross!” (Phil. 2:6-8). What if Jesus had insisted on His rights and refused to allow the injustice of His crucifixion? There would be no salvation for anyone, no hope, no future. But because Jesus did set aside His rights and humble Himself, “God exalted him to the highest place and gave him the name above every name, that at the name of Jesus every knee should bow, in heaven and on earth and under the earth, and every tongue confess that Jesus Christ is Lord, to the glory of God the Father” (Phil. 2:9-11).

Since God sees things differently, His children do, as well. Coworkers, neighbors, and friends may not get it. To them it may seem “weak” to show kindness to those who take advantage of you. It may appear ridiculous to forgive when you could pursue “payback” when hurt by others. To the world giving up one’s rights for another is losing something. But for the believer, it’s a sign of love and strength—love for Him who first loved us and strength of faith which trusts that the Lord is our Savior and Protector.

In tomorrow’s sermon text (Lk. 6:27-38) Jesus calls us to do what seems “weak”: to love our enemies. By His Word and example may He give us the “strength” to follow Him in love and service.

Choir is at 9:10; Sunday school at 9:30; and Bible class at 9:45 a.m. Thought-starter: Can arguments be constructive rather than destructive?